Jim Davis, the owner, has been in the fastener industry since 1968. His son Jeff Davis joined the industry in 1982. By 1986 the father and son duo set out to fulfill their dream of owning their own fastener manufacturing business. Jeff’s son Chris Davis joined the company later in 2016. 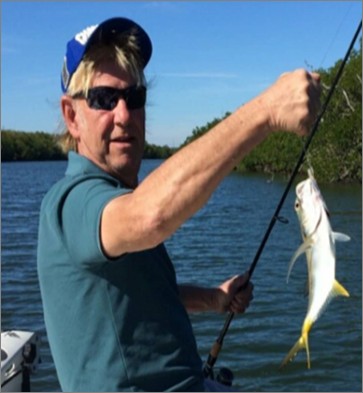 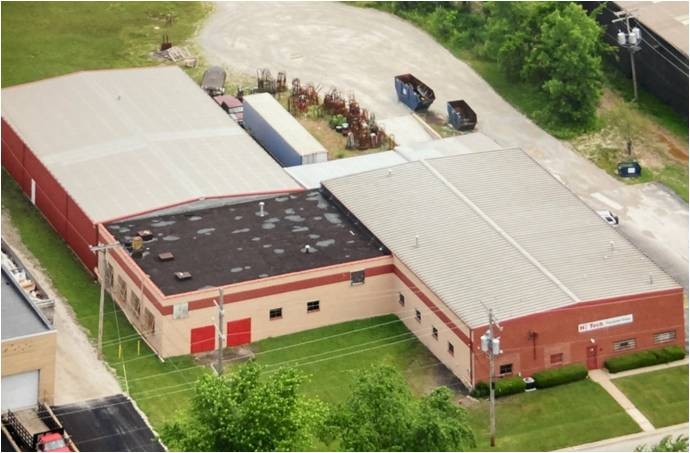